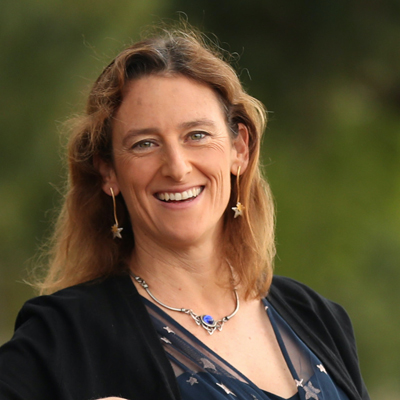 Professor Tamara Davis is an astrophysicist who studies the elusive “dark energy” that’s accelerating the expansion of the universe. She’s “made waves” studying some of the largest waves in the universe, including gravitational waves and sound waves from near the dawn of time. She led the Dark Theme within the Australian Research Council Centre of Excellence for All-sky Astrophysics, and is now helping run major international astrophysics surveys, which involve hundreds of researchers around the world. She’s a passionate science communicator, and has hosted several episodes of the ABC science TV show Catalyst.

Amongst her accolades are the Astronomical Society of Australia’s Louise Webster Medal for the early career researcher with the highest international impact, the Australian Academy of Science’s Nancy Millis Medal for outstanding female leadership in science, and an Australian Research Council Laureate Fellowship. In 2020 she became a Member of the Order of Australia.